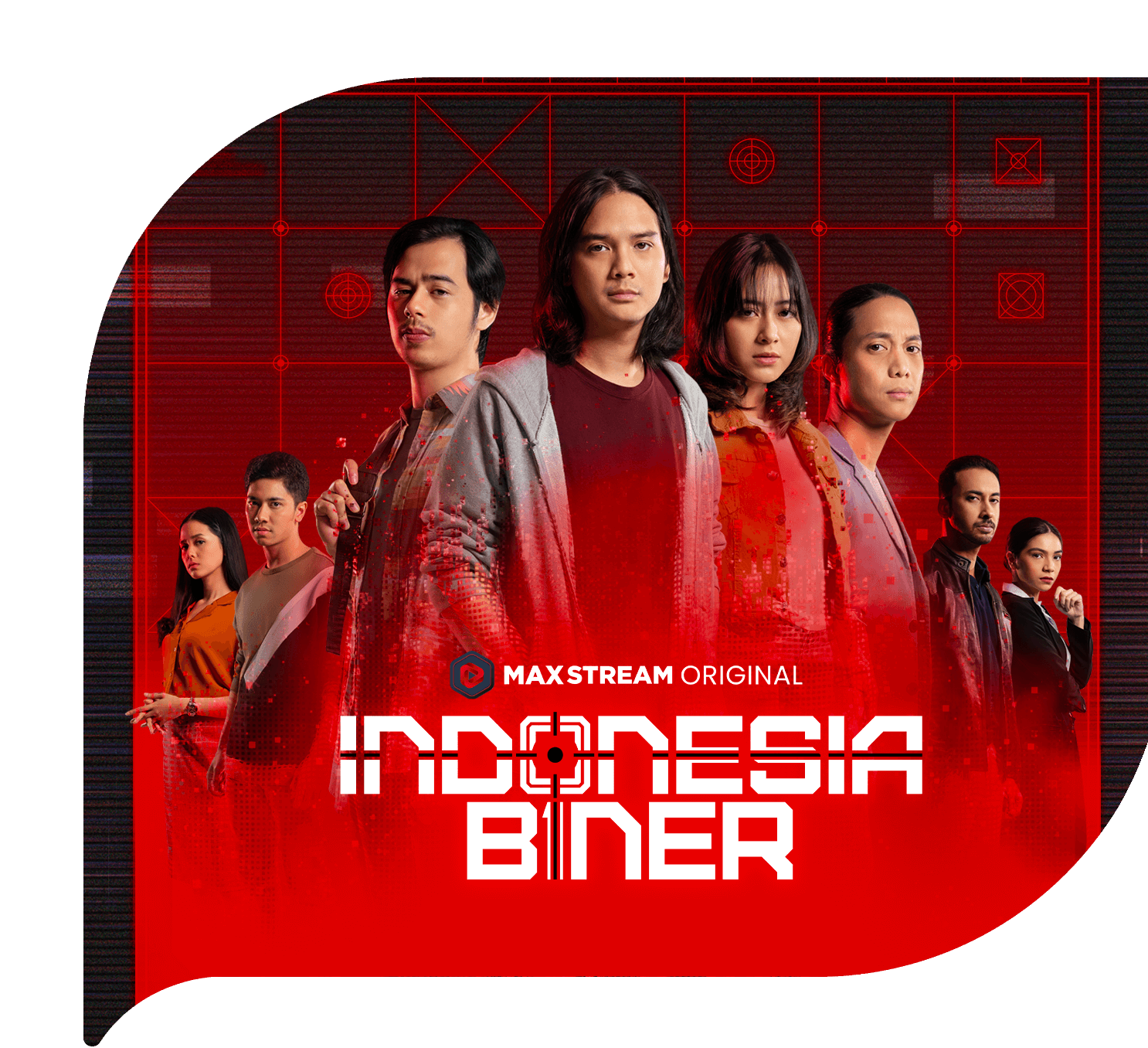 Cyber war is about to begin in Indonesia Biner series. Are you ready?

If you are looking for recommendations for exciting shows about crime-drama, the latest MAXstream original series, Indonesia Biner, must be included in your watch-list. The enigmatic storyline wrapped in action-packed scenes will keep you on the edge of your seat. You're about to find your new favorite show!

This series tells the story of Evan (Baskara Mahendra), a virtual world legend—a hacker who has a wild reputation in cyberspace. He did things such as ordering a war helicopter and breaking into the intelligence sites of neighboring countries. Due to his prank of breaking data, Evan accidentally made a company bankrupt and left thousands of people unemployed. Evan decided to lay low. He spent his retirement as a simple courier at a Padang restaurant, away from the crowds of cyberspace. Evan chose to be an analog human despite the rapid growth of the digital world. Until one day, there was a commotion over the hacking of a videotron that shows clips of pornographic films on the big streets of Jakarta. It’s only considered a prank by irresponsible pranksters, but Evan knew exactly it’s a warning of a well-planned cyberattack. The GO-UMKM application was the target. Evan got nervous. His instincts were piqued. Inevitably, Evan plunged back into the virtual world.

The COVID-19 pandemic that has swept the world for more than a year has changed the pattern of people's interactions and the way businesses operate. According to data from the Indonesian Ministry of Cooperatives and SMEs (2020), during 2020, there were around 10.2 million SMEs that used digital technology in their business activities. This figure increased by approximately 13% when compared to the previous year.

Although on the one hand the use of digital technology allows SME actors to stay connected to consumers, reach new consumers, and increase income, digital adaptation also has risks, including cyber risks such as online fraud, hacking, identity fraud, and leaking of consumer data. Cybercrimes can result in material and non-material losses for SME business actors.

What are you waiting for? Watch Indonesia Biner on MAXstream. 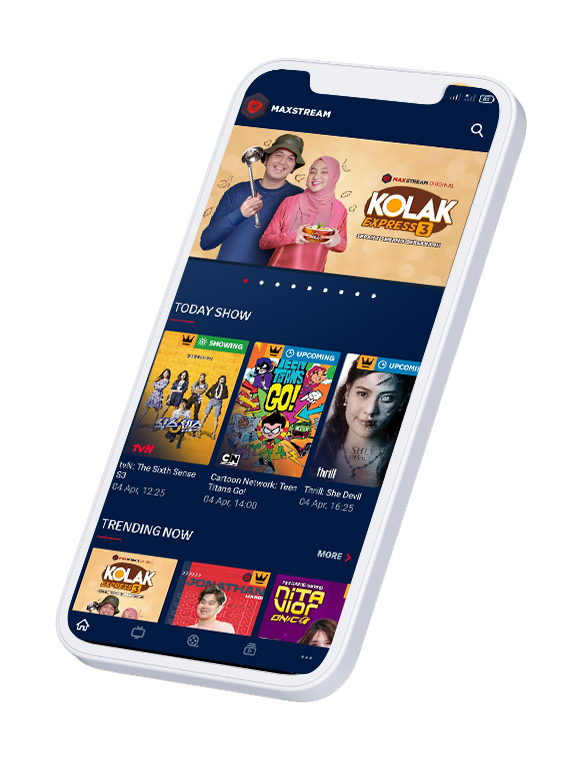