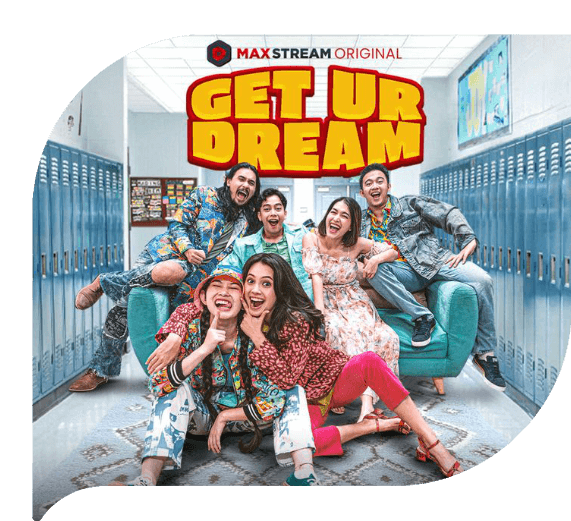 Get Ur Dream
A series about six students who join an ambitious circle to become a successful people! Watch them now on MAXstream.
Watch now

Get Ur Dream! Ambitious group that is just as cool as the G20 countries

Indonesia is being flooded with compliments because of its success in holding the G20 Summit in Bali. G20, the Group of Twenty, is a group consisting of 19 countries and the European Union which play a major role in the world economy. So not just any country can join the G20, and it's really cool that Indonesia can join this event! Even though each member country has a different background, the G20 countries share the same vision to create a better future for the world.

Like the story of Indonesia that succeeded in becoming the host of the G20 Summit, there are also Shinta, Deni, Lola, Lucky, Sherly, and Ade who have similar story. You really have to watch the story of these six students who lead the Get Ur Dream series on MAXstream.

Their accidental meeting began at the beginning of the 3rd semester of college, where Shinta and Lola agreed to rent a house near the campus. But the house they picked turned out to be too big and had 6 rooms, so Lola invited one of her friends, Deny, and was assigned to find three other residents—on one specific condition: these people must have fun personalities. With a full complement of six occupants, the more complete the excitement felt in the house. Their differences in college majors, attitude, and social interactions made the situation in the rented house really chaotic because of their fights and commotions every day. But there is one thing that managed to unite their differences—it's their respective desire to become successful people in the future.

Just like the G20 countries with their missions to create a better future, the Get Ur Dream gang also joined an ambitious circle to prepare for their future. Even though their backgrounds are different and it's really hard to get along, their daily life is still filled with ambition to succeed in the future. Can you imagine how chaotic but exciting it is for 6 different people to be brought together in one house? Well, you can only get truly excited if you watch “Get Ur Dream” on MAXstream! Download the MAXstream application now on Play Store or App Store, or simply click this link to watch. 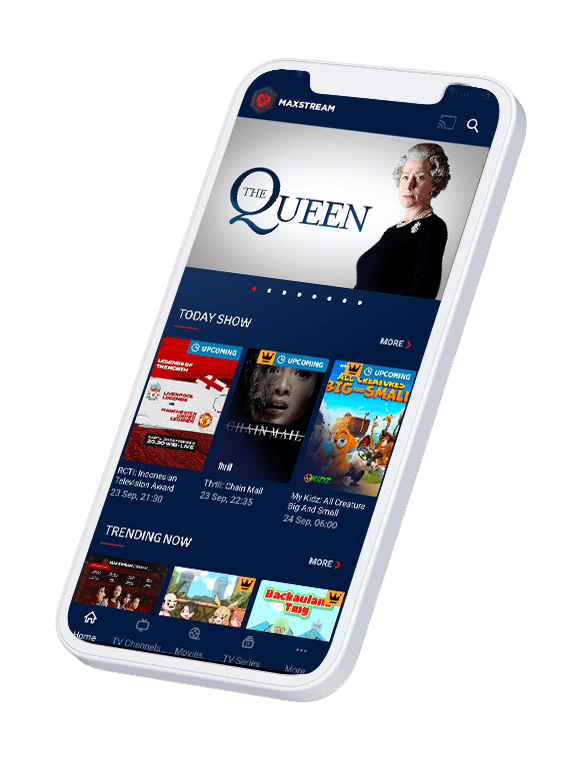