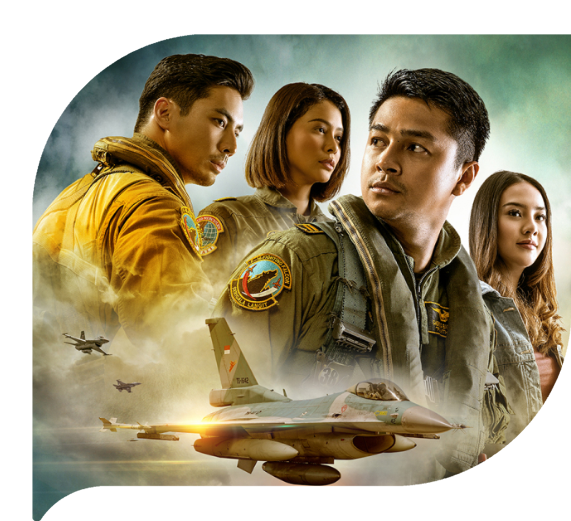 A story of fighter to inspire you
Watch Serigala Langit, an entertaining yet inspiring movie for you who need a big motivation to come back stronger.
Watch now

Pilot Gading Baskara is ready to maneuver from failure and come back stronger!

We’ll have to say goodbye to 2022 in only 2 months. Time to spill, how many goals or resolutions have you managed to achieve? If you think about it, there may be many things that we fail to do this year. Our resolutions at the beginning of 2022 have all become history. Failures sometimes force us to give up because we can always make the same resolutions next year, right? But why wait for next year if you can come back stronger now?

Success is not just armed with ambition and everyone must have experienced a failure. What makes the difference is how we respond to that failure. I mean, take a look at Gading Baskara, an ambitious character who aim to become the best combat pilot in the Serigala Langit Elite Squadron. But he also has experienced many failures. So, what is he gonna do? Well, if you’re ready, Gading will take you to fly with him and follow his story in the Serigala Langit movie!

Indonesia is known as a country with a fairly capable military force, and this film shows the greatness of an Indonesian combat pilot in guarding the skies. Gading Baskara, played by Deva Mahenra, is the best graduate from the Air Force Academy, but his skills and arrogance actually bring destruction in his career. Failure after failure made the pilot relieved of duty and sent back to his hometown. Will Gading rise from failure and rediscover his ambition?

Serigala Langit will take you to a new perspective and convince you that you don't have to face failure on your own and don't have to hesitate to ask for a help from others. This story gets more intense with Gading's attempt to rediscover himself by fixing the messy relationship between him and his family, childhood friends, and colleagues at the Serigala Langit headquarters. 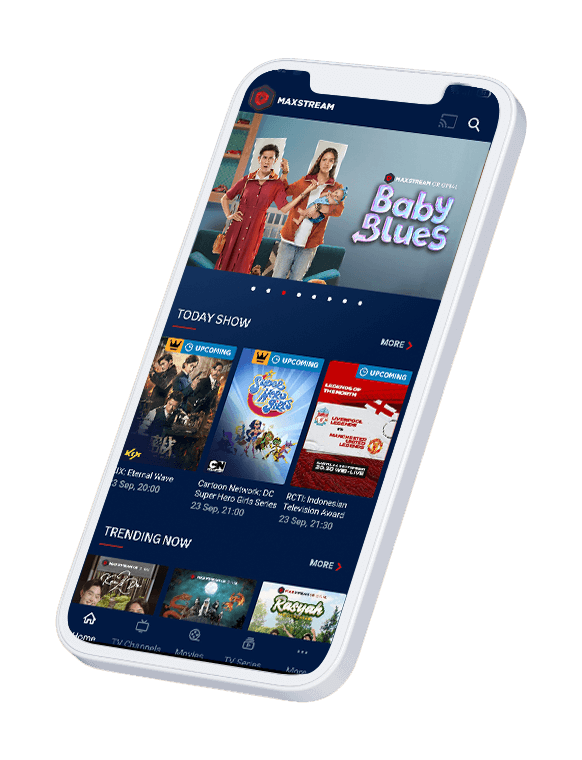