Sign Out
MYTELKOMSEL FIND US
Personal
Enterprise
About Us
ID 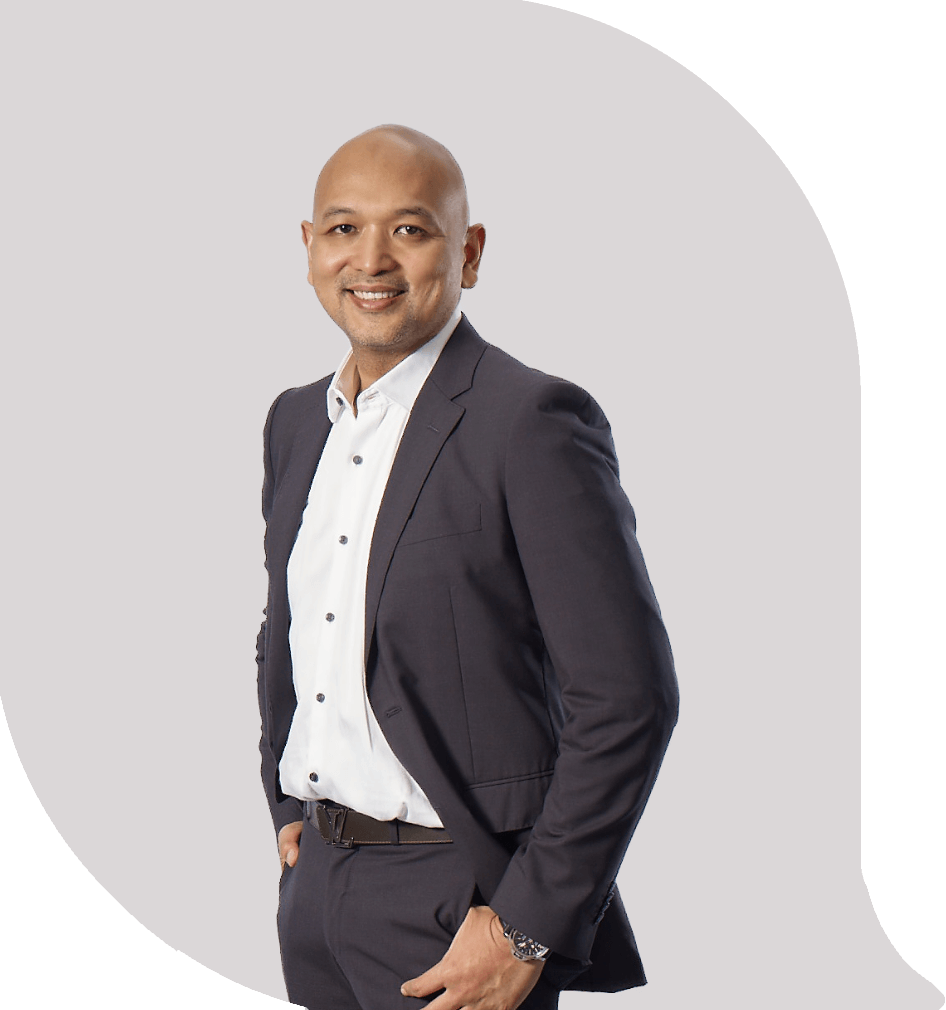 Mr. Yose Rizal has served as a Commissioner of Telkomsel since May 2017. Currently, he is the Chairman and Founder of MediaWave Group - a big data and digital company, Founder of PoliticaWave - a political social media monitoring and analytics, and an extraordinary lecturer and business mentor for the Master of Business Administration at the School of Business and Management – the Bandung Institute of Technology. He has also been the Head of Digital and Big Data, The Indonesian Public Opinion Survey Association (Persepi) since 2019.

Previously, he was the Business Director of Snoop Mobile Media (2008-2010), Director of Azka Megah Dirgantara (2003-2008), and Director of Bandung Information Technology (2000-2004). He was also the Head of Research and Measurement at Indonesia Digital Association since (2014-2020), Chairman of the Business Data Department at the West Java Trade Chamber (2009-2013), Chairman of the Creative Industry Compartment at BPP Indonesian Young Entrepreneurs Association (2009-2010), and General Secretary of Indonesian Young Entrepreneurs of West Java (2006 -2009).

He holds a bachelor’s degree in urban & regional planning from the Bandung Institute of Technology in 2003. He was also an alumnus of the Indonesian National Resilience Institute (Lemhanas RI) in 2021.

He is often asked to act as a speaker at public forums, lead forums, national media and TV, also national and international seminars.

Back to Our Leaders