The collaboration with Disney+ Hotstar is a part of Telkomsel’s effort in becoming “The Home of Entertainment” by offering world-class mobile digital entertainment services and solutions for all Indonesians, supported by its broadband network. This is reflected in its network deployment that always puts the quality and capacity as the priority. The network has also covered most of the population by 4G LTE network throughout the nation to ensure the best digital lifestyle experience for customers.

Starting from its launch on September 5, 2020, viewers can stream Disney+ Hotstar on connected devices and smart phones (Android & iOS), by web and some connected TV devices (Android TV and Fire TV Stick) with more devices being added very soon.

To ensure Indonesian users get the best choice in enjoying Disney+ Hotstar only on Telkomsel, Telkomsel provides Pre-launch special offers that are available for Disney+ Hotstar.

Details of the pricing and special offers are as follows:

Ahead of the launch, for a limited time only from August 21st to September 3rd , Telkomsel customers can enjoy a Pre-Order Special Offer priced at Rp 15.000 for one month with 3GB + 30GB additionaldata, or Rp 30.000 for three months, inclusive of 3GB / month and an additional 30GB data for the first month.  This special offer is available for Telkomsel’s prepaid and postpaid customers in MyTelkomsel app or by dialing access menu *363*999#. 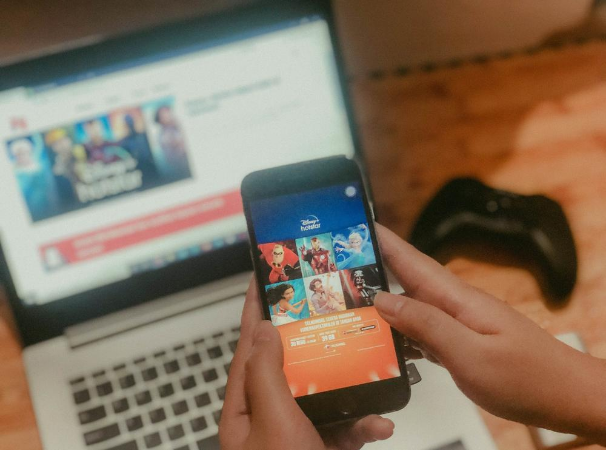 More information about the offer is available at https://www.telkomsel.com/disney.

Beginning September 5, consumers can also subscribe to the service directly from the Disney+ Hotstar website (www.DisneyPlusHotstar.id) or the Disney+ Hotstar app on Android and iOS devices, to enjoy the biggest global and Indonesian hits all in one place, for a subscription fee of Rp 39.000 per month or Rp 199.000 annually.

These pricings and offers aim at attracting users to enjoy the biggest global and Indonesian hits, all in one place. This consists of an impressive selection of over 500 films and specials, and 7,000 episodes of content from Disney, Pixar, Marvel, Star Wars, National Geographic and more, as well as exclusive original programming including feature-length films, series, documentaries, and short-form content made exclusively for the service. These range from global hits like Marvel Studios’ Avengers: Endgame, Disney’s Aladdin, the epic first-ever live-action Star Wars series The Mandalorian; and more.

Disney+ Hotstar offers subscribers commercial-free viewing, up to two concurrent streams, and the ability to download content on devices. The service can be accessed both by web and via devices such as smartphones (Android & iOS) and some connected TV devices (Android TV & Fire TV Stick).

Scan to Join The Excitement! 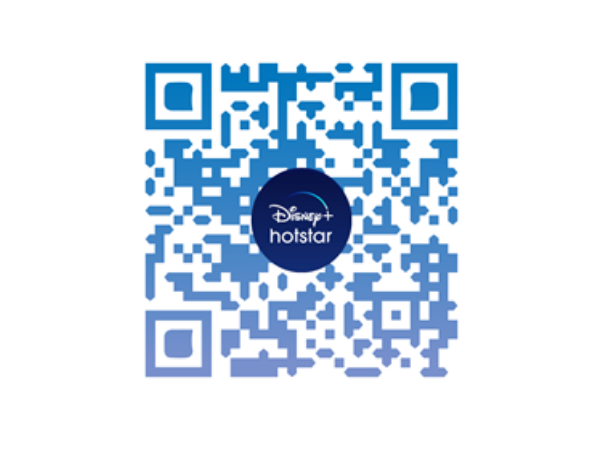